To be followed by a talk from Michael Smith about Captain Francis Crozier: the skilled Irish captain of expeditions to the Antarctic and Arctic who died on Franklin’s Expedition to find the NW Passage. Michael 2006 biography of Crozier has recently been re published under the title ‘Icebound in the Arctic’ 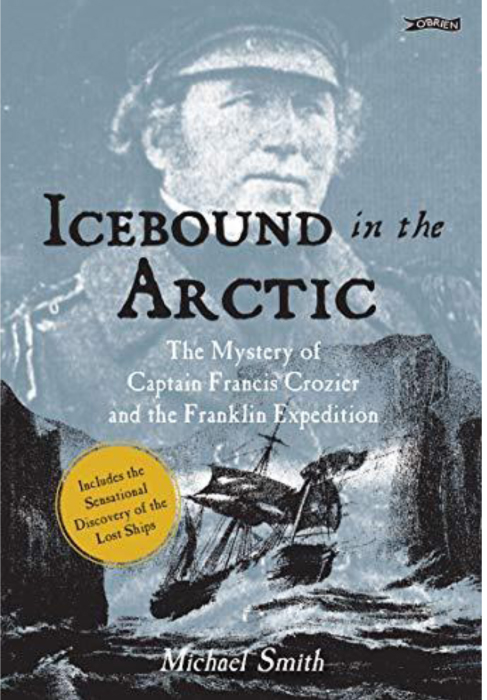 Michael is author of many books on the polar explorers and an excellent speaker. He has previously given us talks about Captain Oates (in 2008 & 2011) and Ernest Shackleton (in 2014). Please reserve the date now and tell your friends. It will be a good night!